JUST BACK FROM: HOUSTON 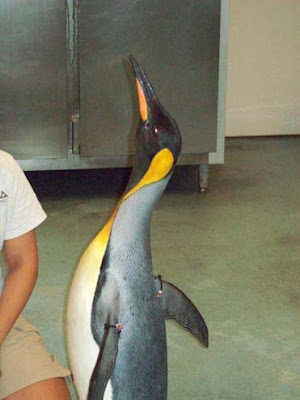 In Galveston at Moody Gardens 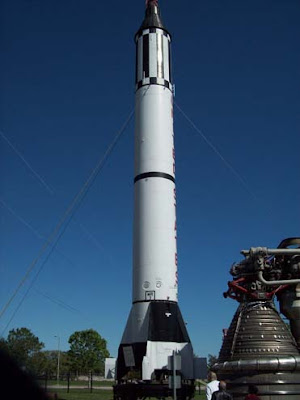 A Victorian Inn in Galveston

Some CSL staffers went to Houston and Galveston Texas for a upcoming story in City
Style and Living magazine.
Imagine Calgary without the snow, graffiti, or Chinooks and with better shopping, huge freeways and hundreds of restaurants to choose from. Then multiply the population by six and you have Houston. As one of the largest cities in the United States, Houston still feels accessible and spread out with lots of greenery (an especially welcome sight, as we had left snow and frostbite here ). Check out our photo at NASA above.
From Houston the team headed about 45 minutes to Galveston, a seaside town. Though it was in the headlines last year because of hurricane Ike, Galveston is definitely back up and running with plenty to do for the entire family.
Look for more in the Fall 2009 issue of City Style and Living Magazine.
www.citystyleandliving.com
Posted by City Style and Living at 4:33 PM