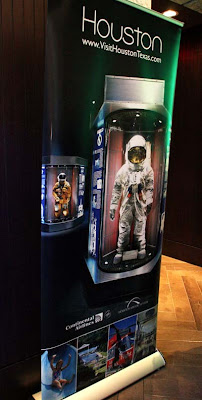 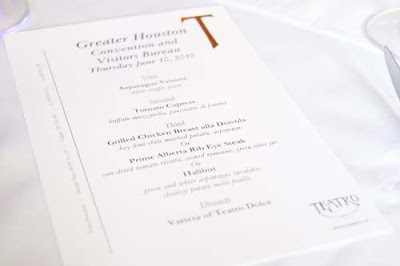 The menu for the evening 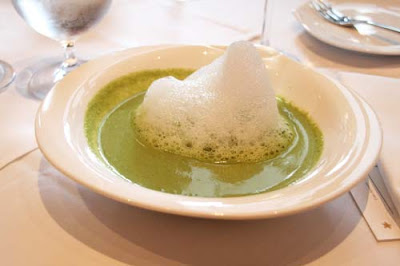 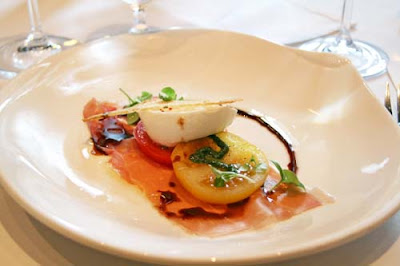 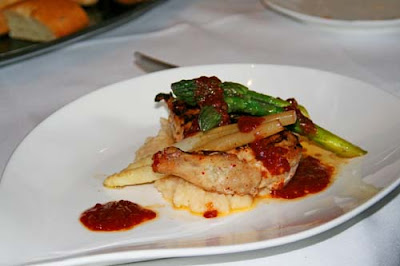 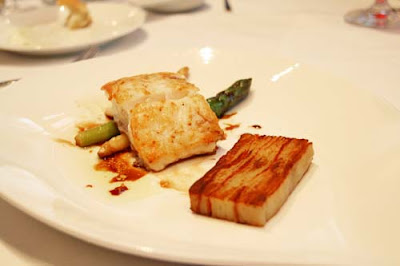 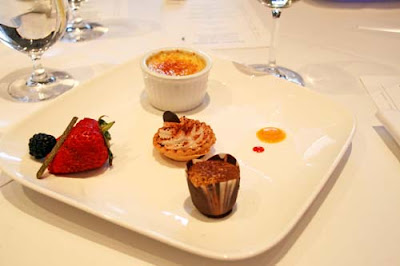 I want to go sooo bad (to Houston), the food at Teatro looks yummy. My aunt lives in neibouring sugarland, I'm going to ask to visit.