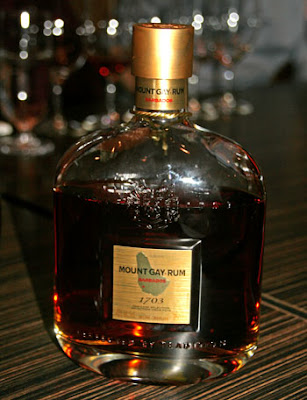 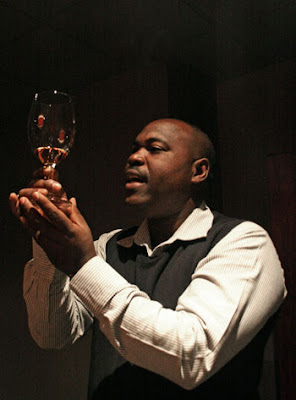 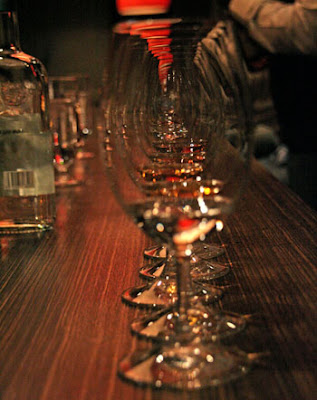 Glasses lined up for the tasting 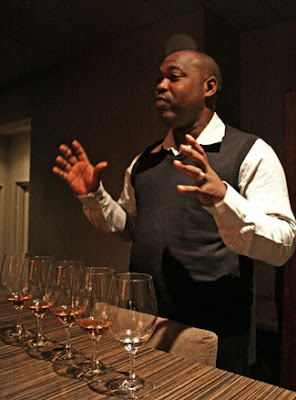 Chesterfield Browne speaks to the crowd 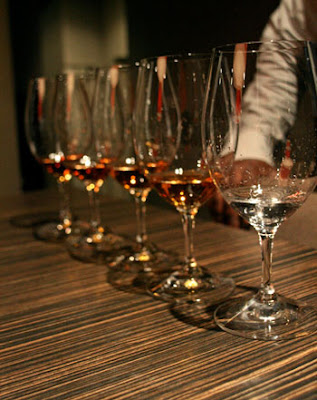 Five rums were poured for the tasting 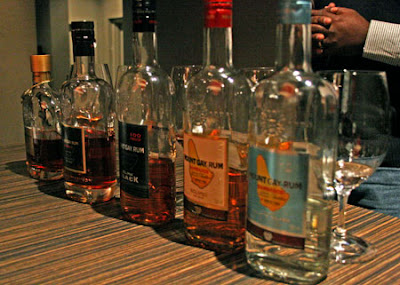 Bottles of Mount Gay
Brand Ambassador for Mount Gay, Chesterfield Browne spoke to a crowd including many distinguished Calgary mixologists and bartenders from the Calgary Bartender Association about Mount Gay Rum, the island of Barbados and island living.


You may visit the Fall 2011 digital edition of City Style and Living magazine (also available in print) at the following address (follow the three simple steps to access the full magazine, online) :

1) go to http://www.citystyleandliving.com
2) click on the 'front cover' image, on the left hand side of your screen
3) to flip through the e-magazine, click on the bottom right hand corner
of the magazine, just as you would our print magazine!
Posted by City Style and Living at 6:00 AM