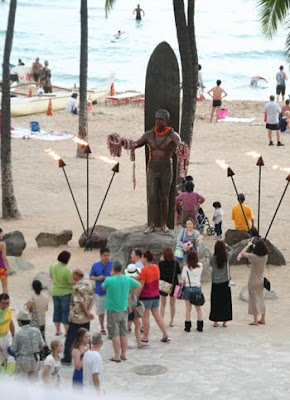 The father of modern surfing himself, Duke Kahanamoku Statue on Waikiki beach (just across from the Hyatt Regency Waikiki) 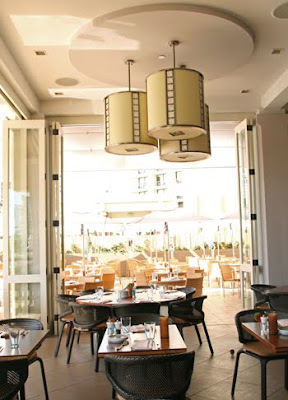 Bright, airy and fantastic food at SHOR at the Hyatt Regency Waikiki 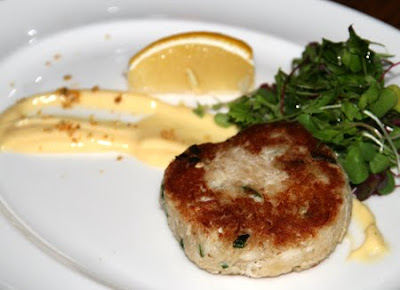 An appetizer at SHOR, crab cake 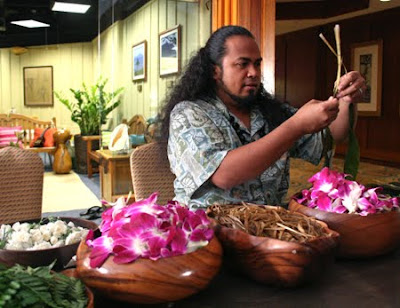 Aka, originally from the Hawaiian island of Niihau (and one of the remaining full blooded Hawaiians) at The Hyatt Regency, teaching the team how to make a traditional lei with ti leaves, and orchids. 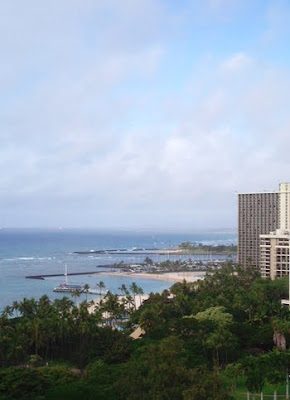 The view from our ocean view suite at the Trump Waikiki 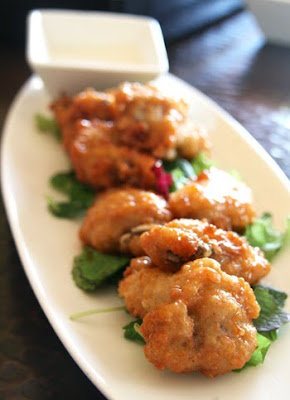 Great Thai chicken wings at Wai'olu at the Trump Waikiki 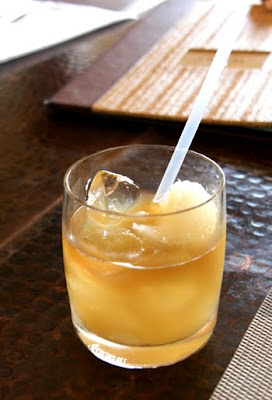 The world's best mai tai (we would certainly agree). This was a well balanced, refreshing and perfect cocktail for the island. 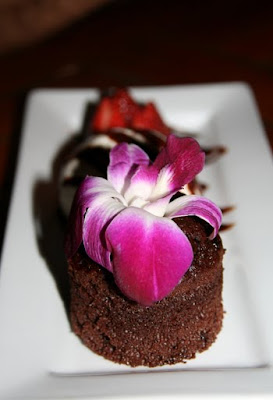 A chocolate lava cake at Ola at Turtle Bay resort 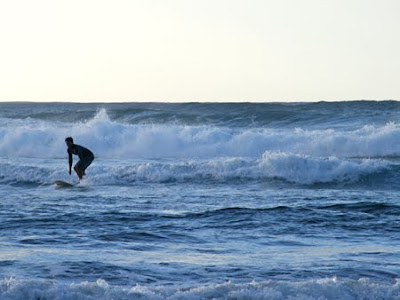 One of the many surfers on the North shore catching a wave near Turtle Bay Resort. 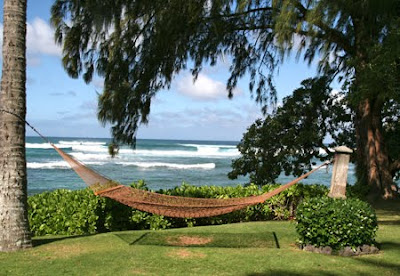 A relaxing hammock peering out onto the water at Turtle Bay Resort. 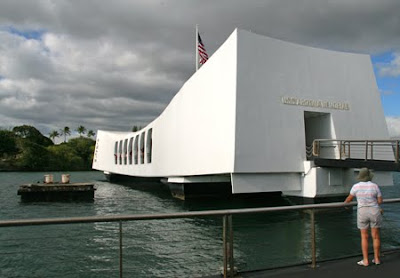 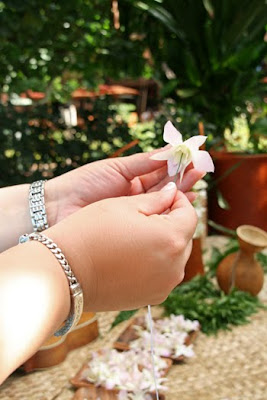 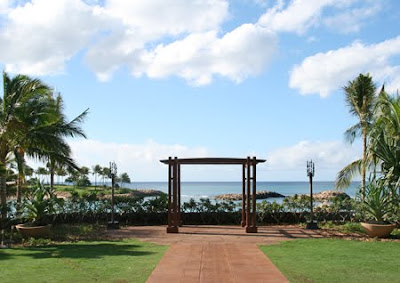 The perfect location for a wedding - at Makaloa Gardens at Disney Aulani Resort and Spa. 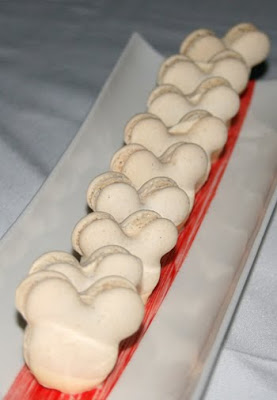 The cutest Mickey macaroons, just before a starlit hui at Disney's Aulani Resort and Spa. 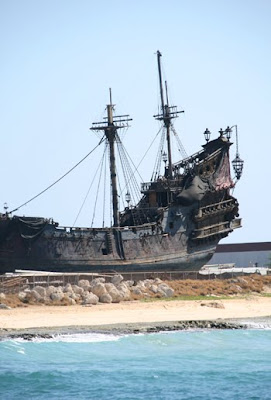 The ship from Pirates of the Caribbean on excursion from Disney's Aulani Resort and Spa (we headed out for a catamaran cruise and snorkeling). 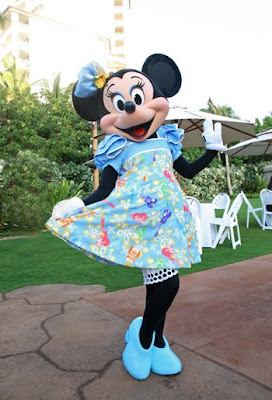 Miss. Minnie Mouse herself at breakfast at Makaloa Gardens at Disney's Aulani Resort and Spa. 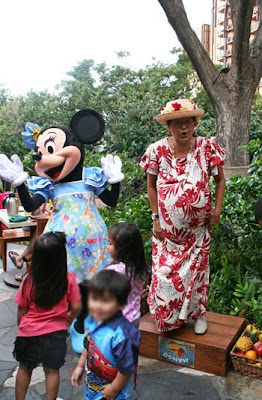 Aunty's Character breakfast (at Makahiki) with lots of children singing and playing. 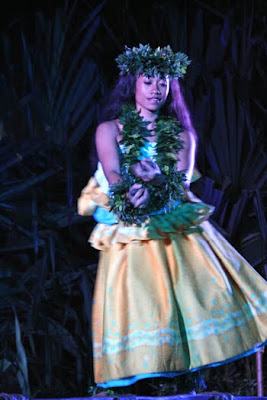 A beautiful hula dancer at the Starlit hui show at Disney's Aulani Resort and Spa.
A team from City Style and Living made their way to the beautiful isle of Oahu. Sun, surf, sand and even visits from our favourite mice Mickey and Minnie were highlights of this trip. The team enjoyed lots of fresh seafood, a great local spot for gelato and enjoyed the world's best mai tai (courtesy of the Trump waikiki).

For more, in the Summer 2012 issue of City Style and Living magazine.

You may visit the Winter 2011/12 digital edition of City Style and Living magazine (also available in print) at the following address (follow the three simple steps to access the full magazine, online) :

Posted by City Style and Living at 6:00 AM