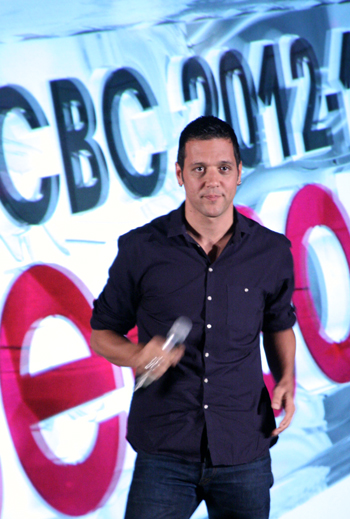 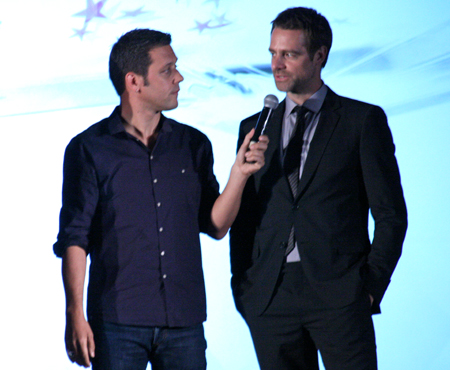 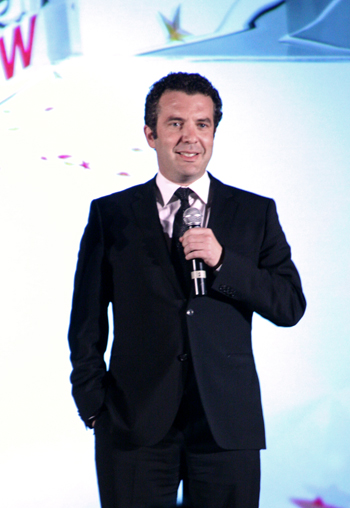 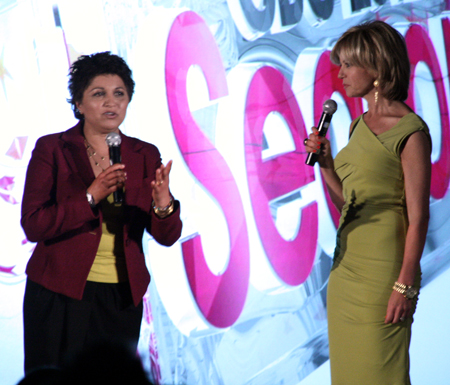 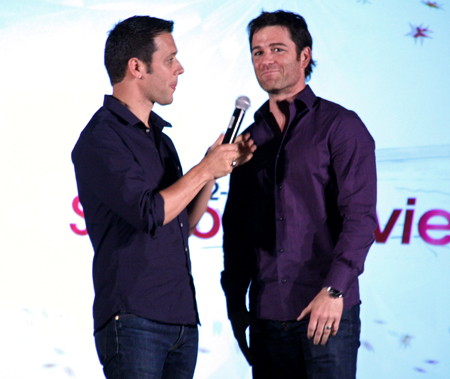 It was a packed house at Hotel Arts in Calgary, for CBC's Fall 2012/13 media preview.  Guests chatted with executives, actors and CBC personalities, which was then followed by a fantastic presentation (featuring George Stroumboulopoulos) for the new lineup of programming on CBC television and radio.

Here are some of the show's we're exited to see this Fall:

OVER THE RAINBOW: Debuting in September 2012,  the series documents the search for a new, undiscovered musical theatre performer to play the role of Dorothy in the Canadian premiere of Andrew Lloyd Webber’s new production of The Wizard of Oz. Each week, one participant will be eliminated until three remain in the final performance episode. The winning Dorothy, as chosen by viewers, will perform the role onstage at the Ed Mirvish Theatre in Toronto starting December 2012. Sundays and Mondays at 8 pm (8:30 NT).

CRACKED: Coming to CBC in January 2013,  this show is a one-hour drama series, inspired by the real life experiences of frontline police officers and mental-health workers. Starring David Sutcliffe (Gilmore Girls, Private Practice) as Detective-Sergeant Aidan Black, a seasoned officer dealing with post-traumatic
stress disorder, and Stefanie von Pfetten (Battlestar Galactica) as psychiatrist Dr. Daniella Ridley, together they investigate the most bizarre, baffling and downright odd crimes in the city.

TITANIC: BLOOD AND STEEL: Premiering in September 2012, this eight-part period drama chronicling the story of the Titanic, which gives viewers the chance to watch the legend unfold. While
everyone knows the story of the tragic sinking of the infamous ship on April 15, 1912, the story of the creation and the building of the world’s biggest ship is often forgotten. The cast is composed of high- calibre Canadian talent, with Neve Campbell (Party of Five, The Craft) playing the role of Joanna Yaeger and Kevin Zegers (Gossip Girl) playing the series star, Mark Muir. The series also stars Chris Noth (The Good Wife, Sex and the City, Law and Order) as JP Morgan and Derek Jacobi (Gladiator, The King’s
Speech) as Lord William Pirrie. Wednesdays at 9 pm (9:30 NT).