AGAVE ON THE ROCKS: RETHINKING TEQUILA WITH THE CALGARY BARTENDERS ASSOCIATION 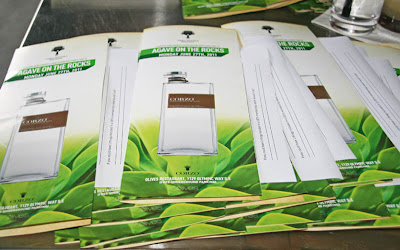 The Calgary Bartenders Association's second event: Agave on the Rocks 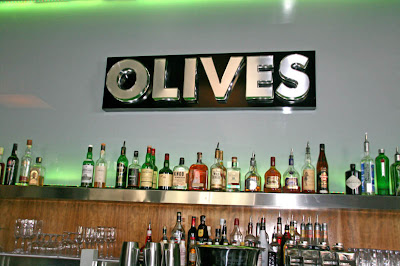 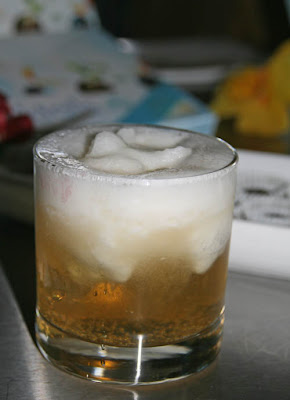 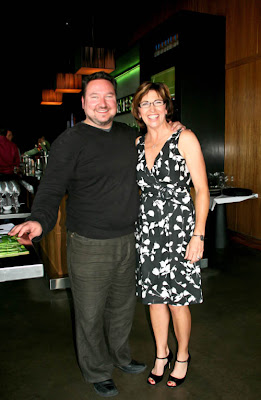 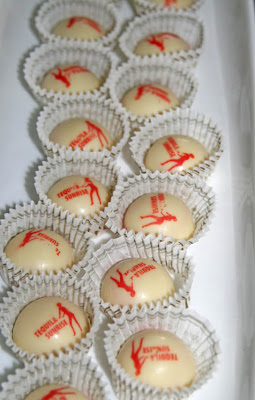 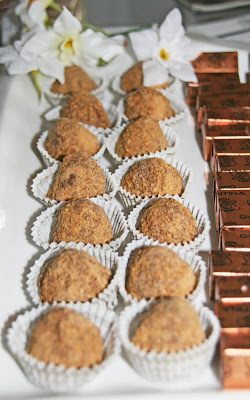 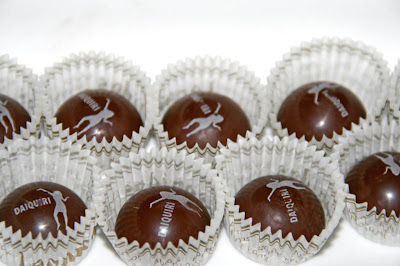 This time a daiquiri inspired chocolate 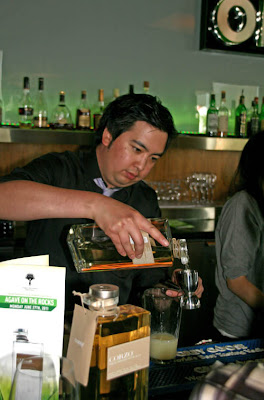 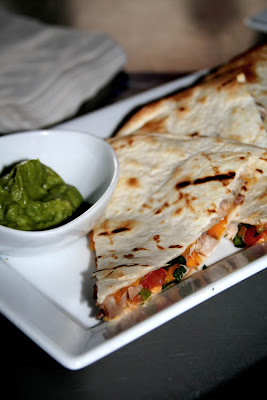 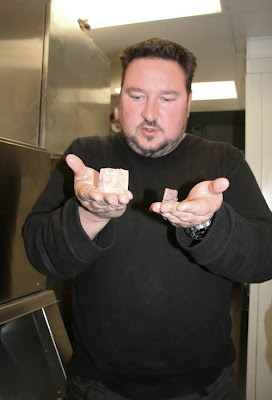 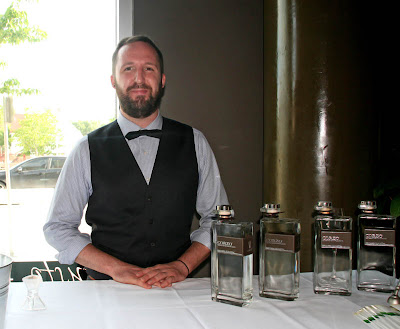 Stephen Phipps near his showcase of tequila 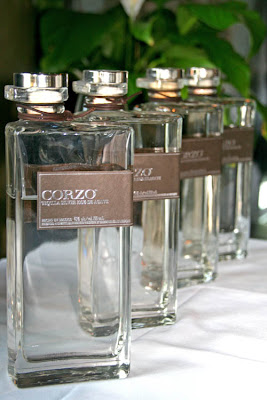 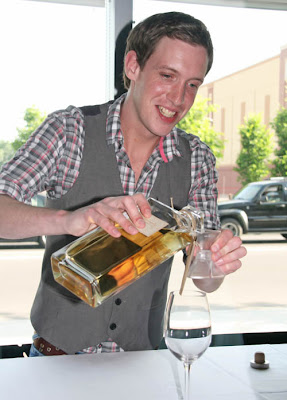 Colin Tait of Hotel Arts serves up some tequila 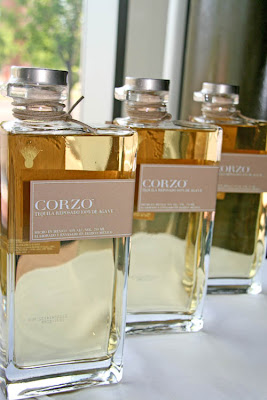 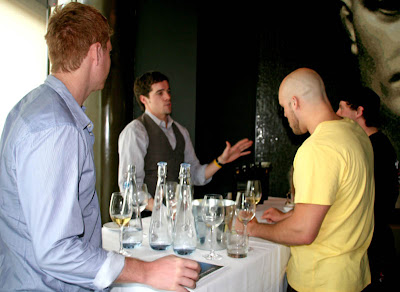 Philippe Grandbois discusses spirits with a group of attendees 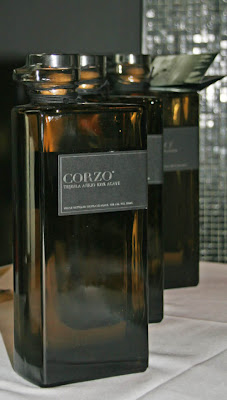 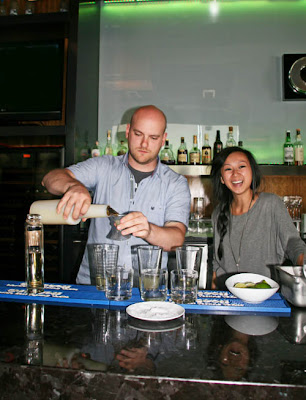 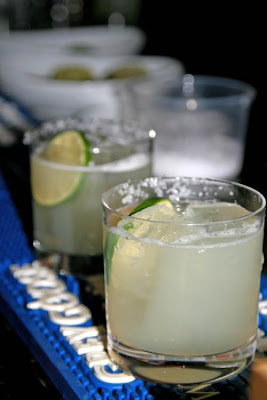 For their second event, the Calgary Bartenders Association mixed it up - literally. Choosing tequila as their featured spirit the assocation wowed guests with a delicious welcome cocktail, the beergarita. Made with a lemony slush (a special machine was brought in) the drink was a great way to begin the evening. "Tequila is not just for shots. There is a stigma with tequila but it is so versatile," explained Jimmy Nguyen of Olives.

Olives restaurant hosted the event which featured three tequilas from Corzo. The Corzo Blanco is an unaged, filtered spirit that is light in colour. "I like this one because you can taste the agave the most," said Colin Tait of Raw Bar. The Corzo Resposado is a honey hued spirit with a slightly woody aroma. "There is an element of mixing with tequila and Corzo is a great, accessible choice," added Philippe Grandbois of Barmetrix and co-founder of the association. The third tasting was the Corzo anejo which is aged for a minimum of one year in oak barrels. "This is by far my favourite because of how smooth it is," commented Stephen Phipps of Brasserie Kensington.

Another unusual and fascinating debut was the Kold Draft ice cubes. Larger and more dense than convention ice cubes, the Kold Draft ice is slow melting (a boon to cocktails), harder and with less impurities. "At restaurants water is a huge resource. Ice cubes are such a small detail but make a huge difference to a drink. For bartenders it changes the way you think about mixing," said Garth Brown while holding two ice cubes to show the staggering difference between conventional and Kold Draft. Brown noted that the restaurant had conducted an experiment testing conventional ice cubes melting properties against those of Kold Draft - we had only to look at our drinks and the boulders of ice still intact after a quarter of an hour to realize the conclusion (it really does take a long time to melt the Kold Draft).

For those with a sweet tooth Leonidas in Britannia concocted tequila inspired chocolates and truffles which made cute and delicious party favours for guests. Paired with the cocktails it had CSL chanting Salud Cin cin!
calgarybartenders@groups.facebook.com
www.citystyleandliving.com

Follow us @CityStyleMag
Posted by City Style and Living at 10:38 AM

Awesome job guys. Corzo is one of my fave tequila's on the market, good balance and wont give you a bad hangover. Looks like it was a cool event

Thanks for sharing such a nice blog.