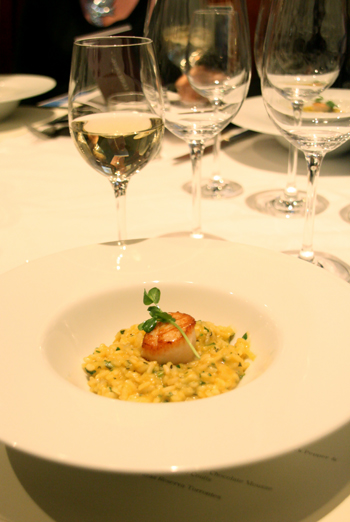 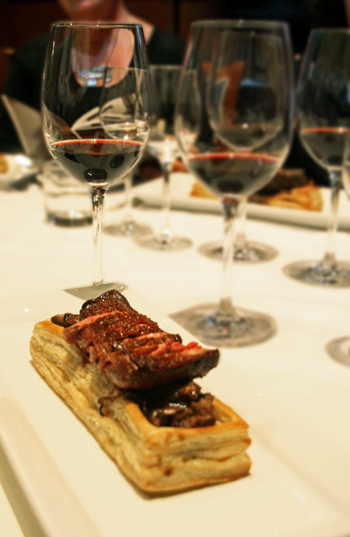 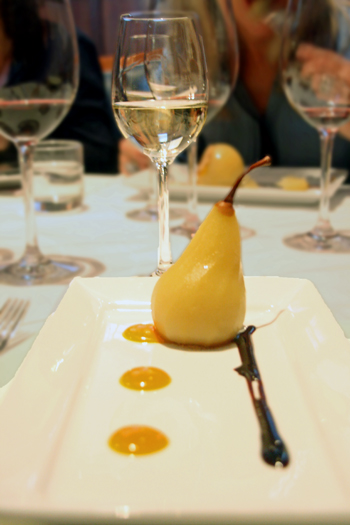 
Hervé Birnie-Scott left France for Argentina in 1988.  Now, the estate director for Terrazas de los Andes, Birnie-Scott was in Calgary to discuss not just Terrazas but the growing prominence of Argentina in the world of wine. Birnie stressed that he hopes in future the terroir of Argentina will be recognized and appreciated like that of France and California.

Beginning with a wave of missionaries to the New World planting grapes for Mass, and continuing with a wave of immigration in the 18th through 20th centuries from Old World wine producing nations, Argentina was always poised to become a significant wine making region.

Initially, "a New World country full of Old World people drinking local wine," Birnie-Scott says that in the last 50 years a drastic drop in domestic consumption led the country to seek alternative markets and improve the quality of  what had hitherto been table wine.  The turnaround came twenty years ago with the well known, Malbec.  "It put Argentina on the map.  It is synonymous with Argentina.  Malbec is at the forefront and it pulls other varietals along," says Birnie-Scott .

To assume that Argentina is exclusively a land of Malbec, however, is mistaken.  "The universal rule in Argentina regarding terroir is that it is about altitude not latitude."  Simply walking 60 kilometers in the vineyard is like going from South Africa to Champagne in terms of altitude.  Chardonnay in Argentina exhibits a unique fruitiness, its Cabernet Sauvignon unlike other wine producing countries in the world is not oceanfront vineyard, giving it a juicy, round cassis with spiceness and red pepper as a point of difference.  Then there is the "miracle of Mother Nature, Torrontes" the crossing of muscat and Criolla Chica.  "It is the white flagship of Argentina as Malbec is the red."

One sip of the Terrazas portfolio, and you will immediately recognize the hidden gem that is Argentinean wine.

ALL PHOTOGRAPHY COPYRIGHT K&S MEDIA 2012
You may visit the NEW Fall 2012 digital edition of City Style and Living magazine (also available in print) at the following address (follow the three simple steps to access the full magazine, online) :

Posted by City Style and Living at 4:14 PM

eToro is the best forex broker for rookie and professional traders.