BBQ ON THE BOW 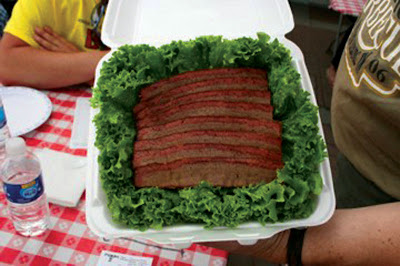 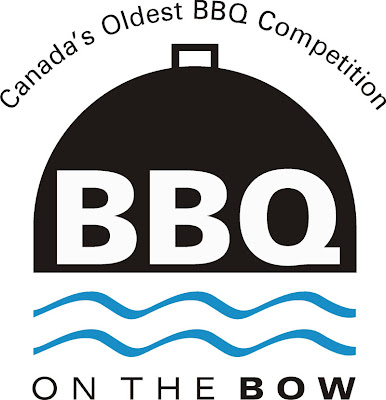 Each of the competitors or BBQ Teams will be given a mini of the very best Canadian Club, 12 year old whiskey to be added to their made from scratch BBQ Sauce that will be tested and tasted by 24 Celebrity Judges from around town. Don’t miss this photo opportunity.

Debra Wong, Executive Producer states, “In an effort to support Alberta Producers celebrity chefs will be grilling up their favorite recipes in the BBQ On The Bow Kitchen from 11:00 AM to 4:00 PM. Some of the dishes are simply amazing and it’s a great way to promote our Producers and Chefs”.

Join the community for a fun filled day at the 17th Annual BBQ On The Bow Festival 2009.
Sat and Sun, Sept 5 & 6 at Eau Claire Festival Market in the heart of downtown Calgary.
OPEN TO THE PUBLIC – FREE OF CHARGE.
For info go to http://www.bbqonthebow.com/
photo's coutresy bbq on the bow
Posted by City Style and Living at 10:31 AM