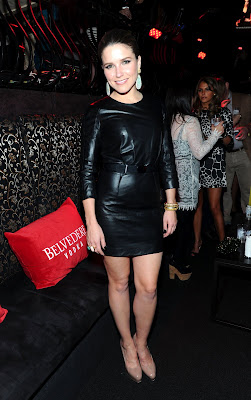 Sophia Bush at the event 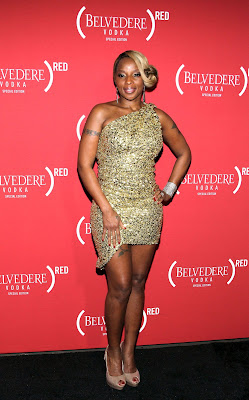 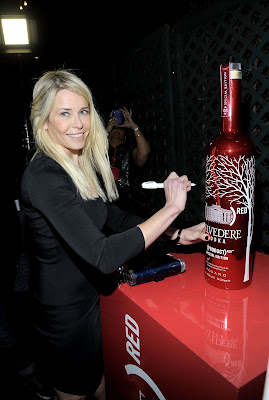 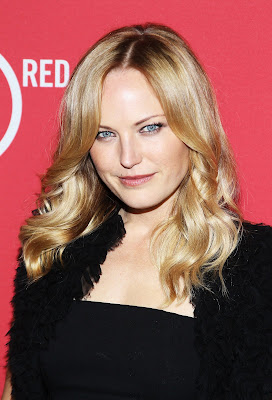 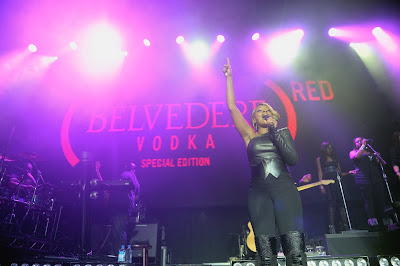 On February 9 2012 a star-studded pre-Grammy private concert with Mary J. Blige and Belvedere took place at Avalon in Los Angeles. The celebrations were in support of (BELVEDERE) RED’s commitment to fighting HIV/AIDS in Africa through the Global Fund.

During the event, guests were able to view the spectacular (BELVEDERE)RED Double Sphere Hanging, a specially-commissioned art installation by acclaimed artist Carsten Höller to honor the union of (RED) and the world’s first super premium vodka.

Mary J Blige said: “I’m delighted to be supporting (Belvedere) RED in their fight against HIV & AIDS in Africa. It is one of the most devastating issues faced by millions in Africa and if we can raise awareness with this event and encourage people to buy (PRODUCT) RED, we’ll be one step closer to an HIV / AIDS free generation in 2015.”

For further information on (BELVEDERE)RED at the Grammy Awards 2012, visit www.facebook.com/belvederevodka

You may visit the Winter 2011/12 digital edition of City Style and Living magazine (also available in print) at the following address (follow the three simple steps to access the full magazine, online) :