CIFF SNEAK A PEEK AT WURST 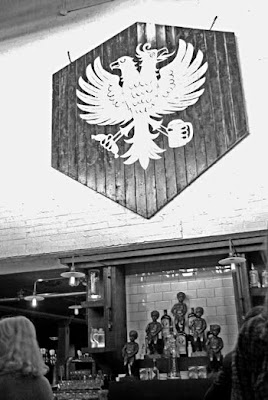 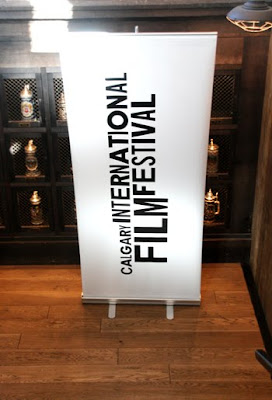 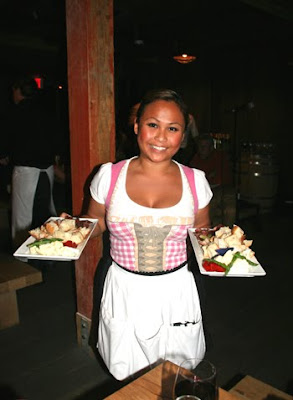 A smiling waitress serves bites for the fondue 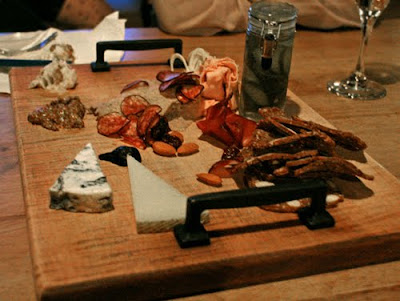 Charcuterie served on a wood board
Photo's K&S Media
A lively crowd met at Wurst for a sneak peek at CIFF 2011.

Founded in 1998, the Calgary International Film Festival (CIFF) is a charitable, not-for-profit, cultural organization based in Alberta, Canada. CIFF entertains and enlightens audiences through the experience of film, showcasing the best-of-the-best in International cinema in a world-class forum. Building a legacy for the filmic art form for Calgarians and cinema-goers around the globe is a primary focus of the Festival. CIFF is held annually at the end of September, screening hundreds of films and hosting several gala events, awards and special presentations.

www.citystyleandliving.com
Posted by City Style and Living at 9:41 PM